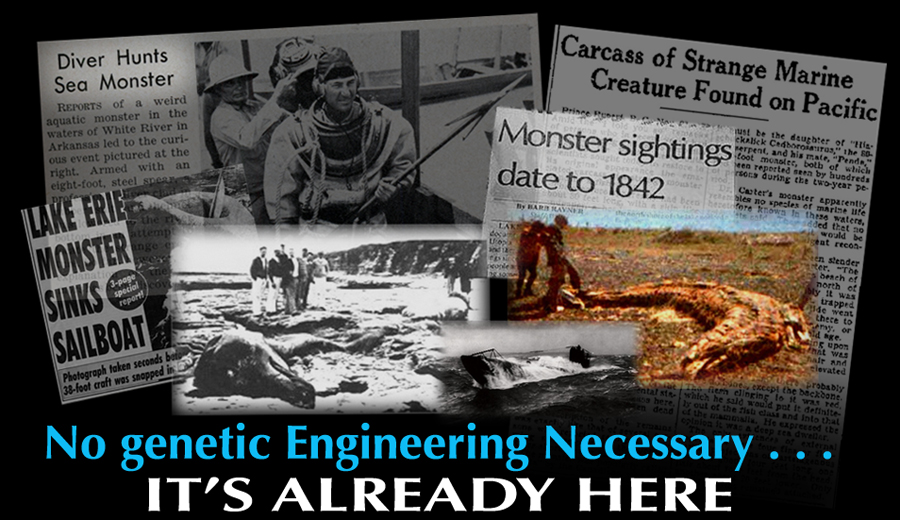 These days, trekking through the jungle, no one fears bumping into a living dinosaur, but out on the open ocean, where over 90% of the deep sea floor remains unexplored, you never know––and that’s what makes Vengeance so terrifying. This is not a tale of fictitious dinosaurs created in a laboratory.

Pliosaurs died out with the dinosaurs 65 million years ago . . . supposedly. Throughout the world’s oceans there have been thousands of plesiosaur and pliosaur sightings. Many of these sightings were used in and helped inspire the Vengeance From The Deep novel series. 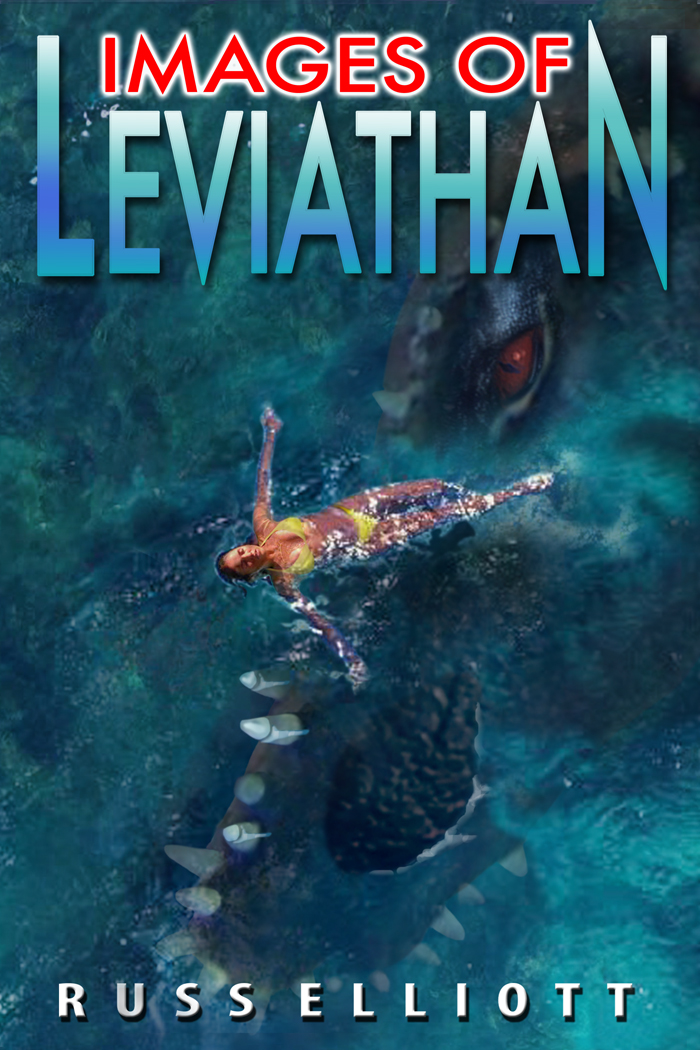 Images of Leviathan: The Greatest Predator That Ever Lived

What was Leviathan? Was it a beast of myth and legend, or as the Bible may suggest, a true, living creature that existed alongside man? Were these ancient scriptures a testament to the survival of a monster deemed extinct for 65 million years?

Are these primeval nightmares still around? Follow author Russ Elliott on a chilling adventure as he introduces a series of images depicting the prehistoric marine reptile pliosaur as the Biblical Leviathan. Contains over thirty thrilling images.

Be warned: you may never enter the water again.